As seen on TV… now available on all DSPs! This week’s episode of Real Housewives of Potomac shined a light on Candiace’s music career. 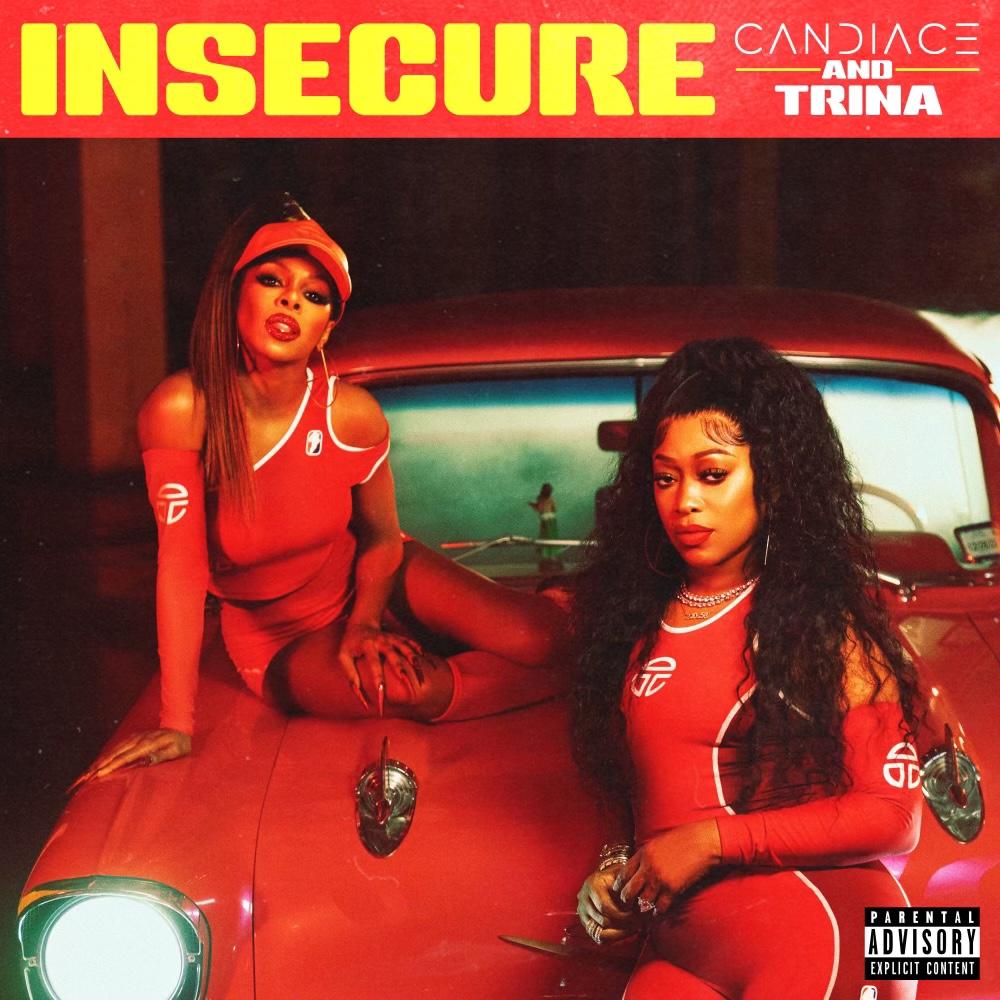 Candiace’s newest single “Insecure” arrived right after the latest episode of The Real Housewives of Potomac, which included scenes of Candiace and Trina recording in the studio. Telfar partnered with Candiace and Trina to create custom looks for the “Insecure” cover art and music video, which is due soon. The music video is also sponsored by Hornitos. Additionally, Telfar TV will be consistently showcasing an exclusive BTS video on the making of “Insecure,” beginning on December 18th. 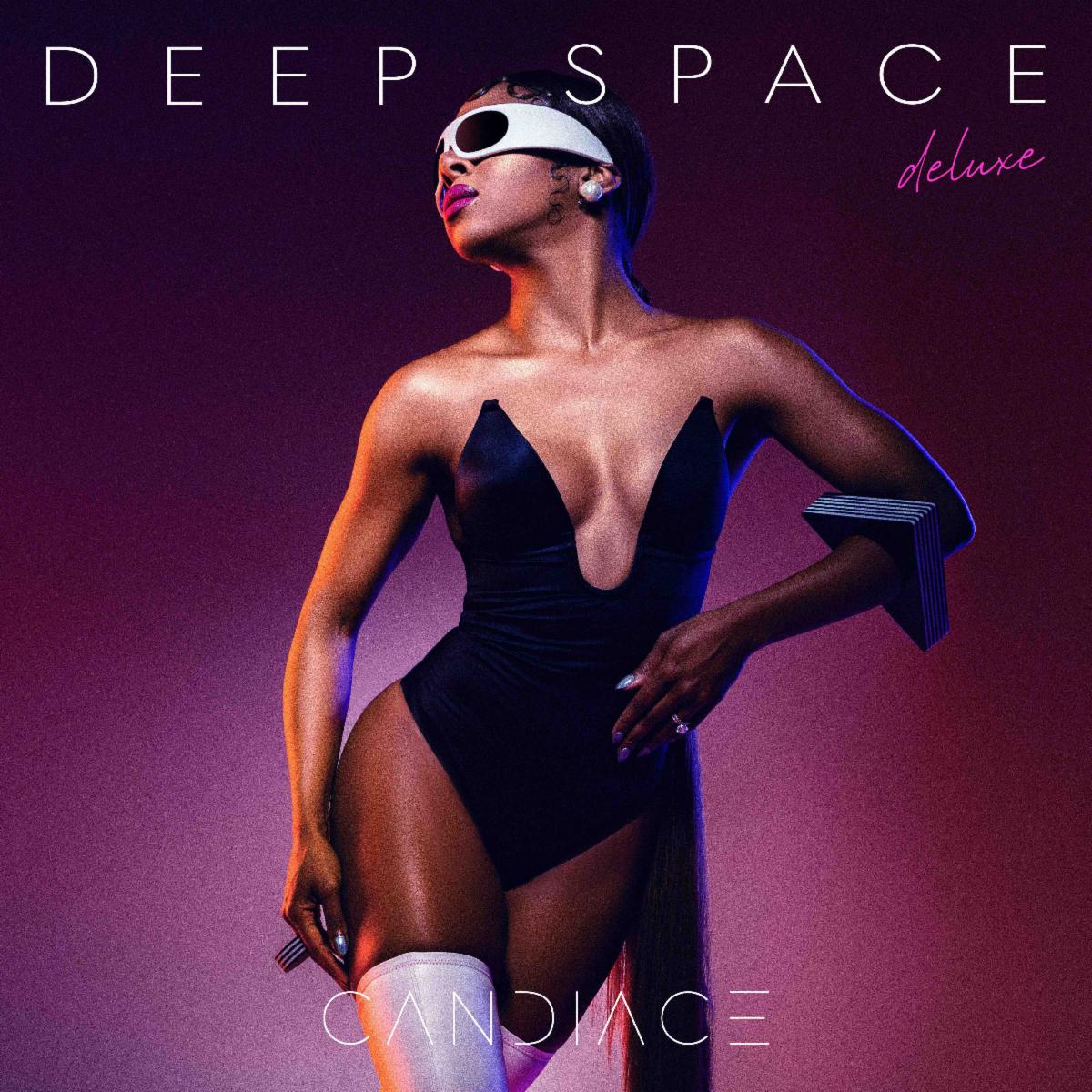 “Insecure” stands out as a single from Candiace’s upcoming Deep Space Deluxe album. The project is set to release on December 30th and features collaborations with Isaac Carree, Q Parker, and more.

Candiace just concluded her highly successful debut run, DEEP SPACE TOUR: Live at City Winery. Playing to thousands of enthusiastic fans, she captivated audiences in four major cities. She canvased Philadelphia, Chicago, Atlanta, and Washington, D.C. She notably sold out both Atlanta and D.C. Among those fans, cast members from The Real Housewives of Atlanta and various “BRAVOLEBRITIES” attended the Atlanta gig to support her.

On the road, Candiace notably paid homage to R&B icon Toni Braxton with a showstopping cover of “He Wasn’t Man Enough” at each date. Next up, she headlines a fifth show in Nashville, TN with additional shows to be announced very soon.

With a lot more heat from Candiace, this season promises to bring the fireworks to a whole new level, with episodes airing on Bravo on Sunday at 8 pm EST.