An engaged couple that met on a dating series is bringing their love story to another show on the exact same network.

Clifton Pettie and Joi Carter who fell in love on OWN’s Ready To Love are rumored to be joining the cast of OWN’s Love & Marriage D.C. 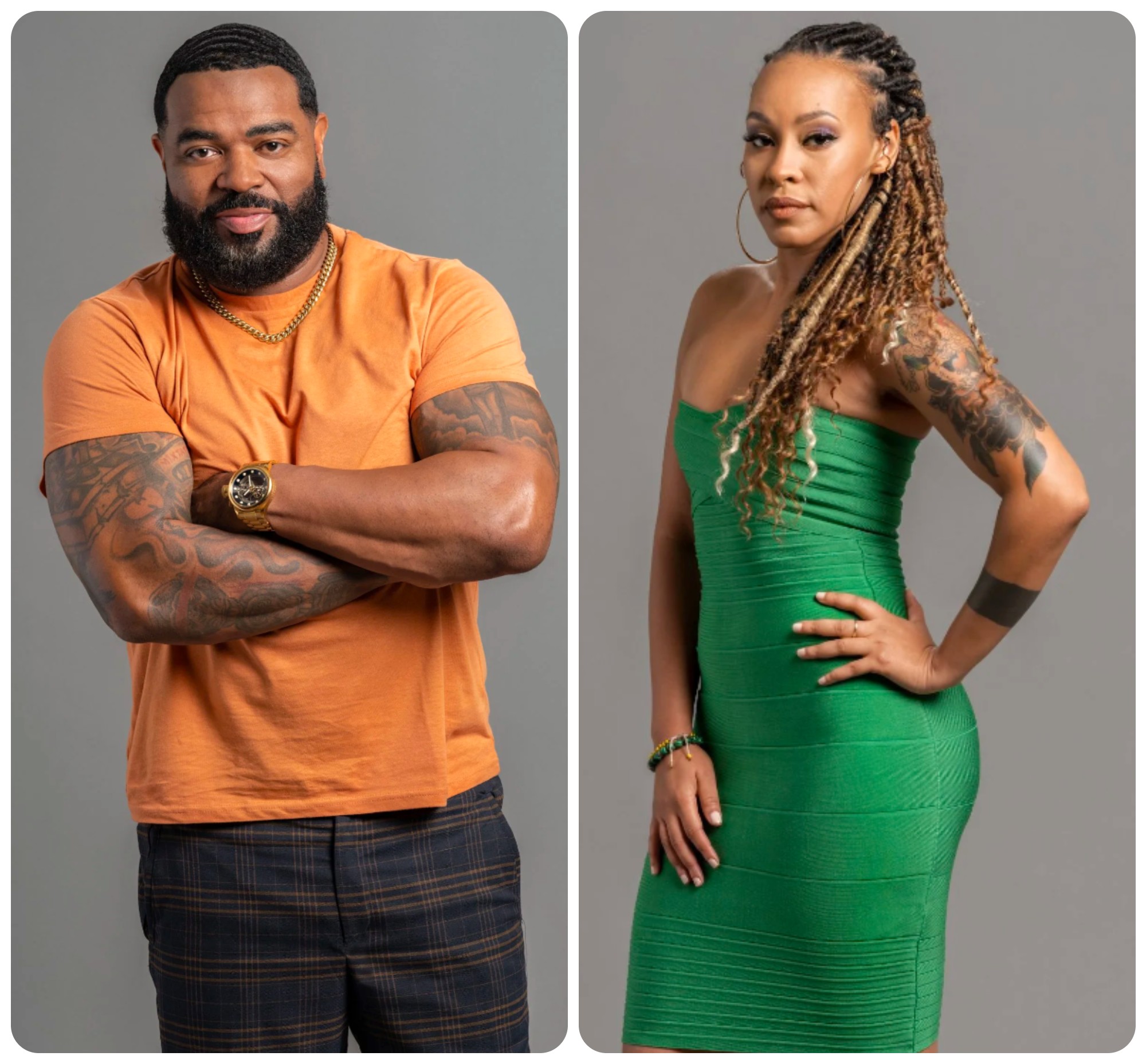 Source: Ready To Love / OWN

The news comes amid Monique Samuels confirming that she and her husband Chris are leaving #LAMDC after one season. 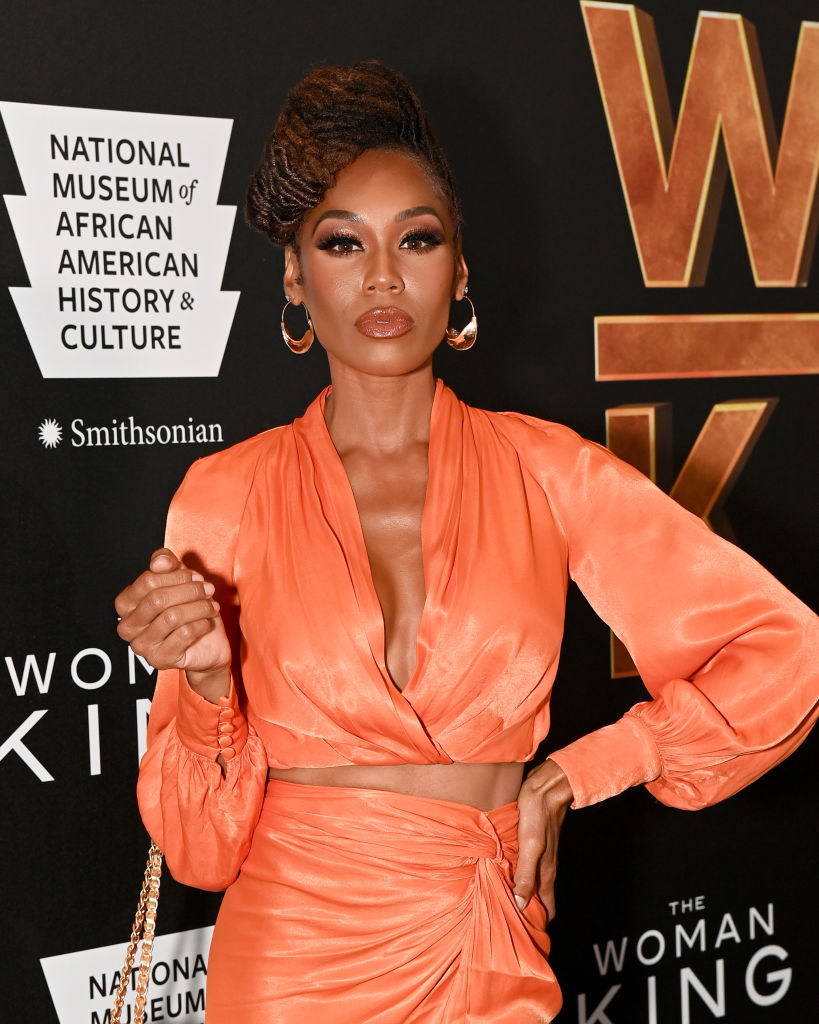 The Clifton and Joi news was first shared by TheJasmineBRAND which adds that despite being new to the series, Clifton and Joi are actually friends with Love & Marriage D.C. cast members Jamie and Erana Taylor.

The couples have been spotted on several double dates together…

and Joi’s also been spotted alongside another #LAMDC star, Ashley Silva, the wife of DJ Quicksilva.

As previously reported, exactly one year after meeting and falling in love on Ready To Love, Joi and Clifton got engaged during an interview on Good Day DC.

“Will you be Pettie wih me? asked Clifton.

Jamie and Erana Tyler also congratulated Joi and Clifton on their big moment.

What do YOU think about Jo and Clifton joining the Love & Marriage D.C. cast?